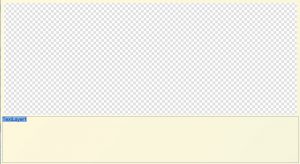 I like photography and image processing software. View all posts by Phil