Many of you asked for a simple tutorial on using Excel data as source for dynamic text watermarks. Here you go: 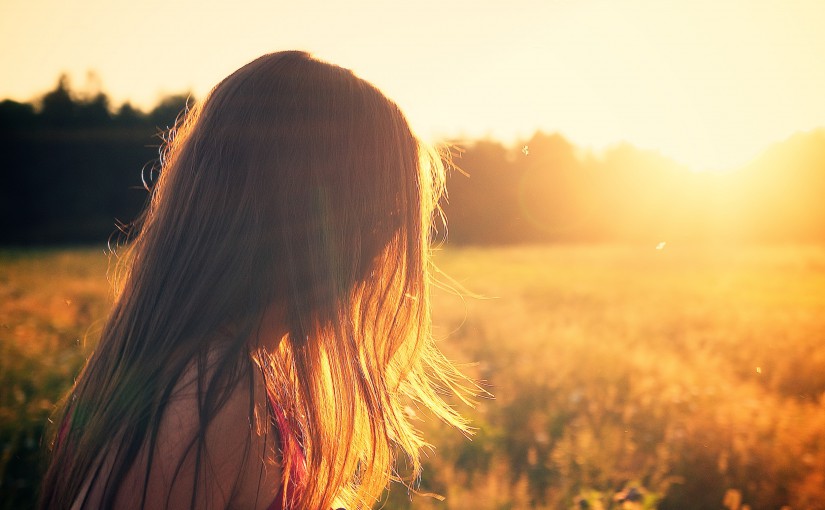